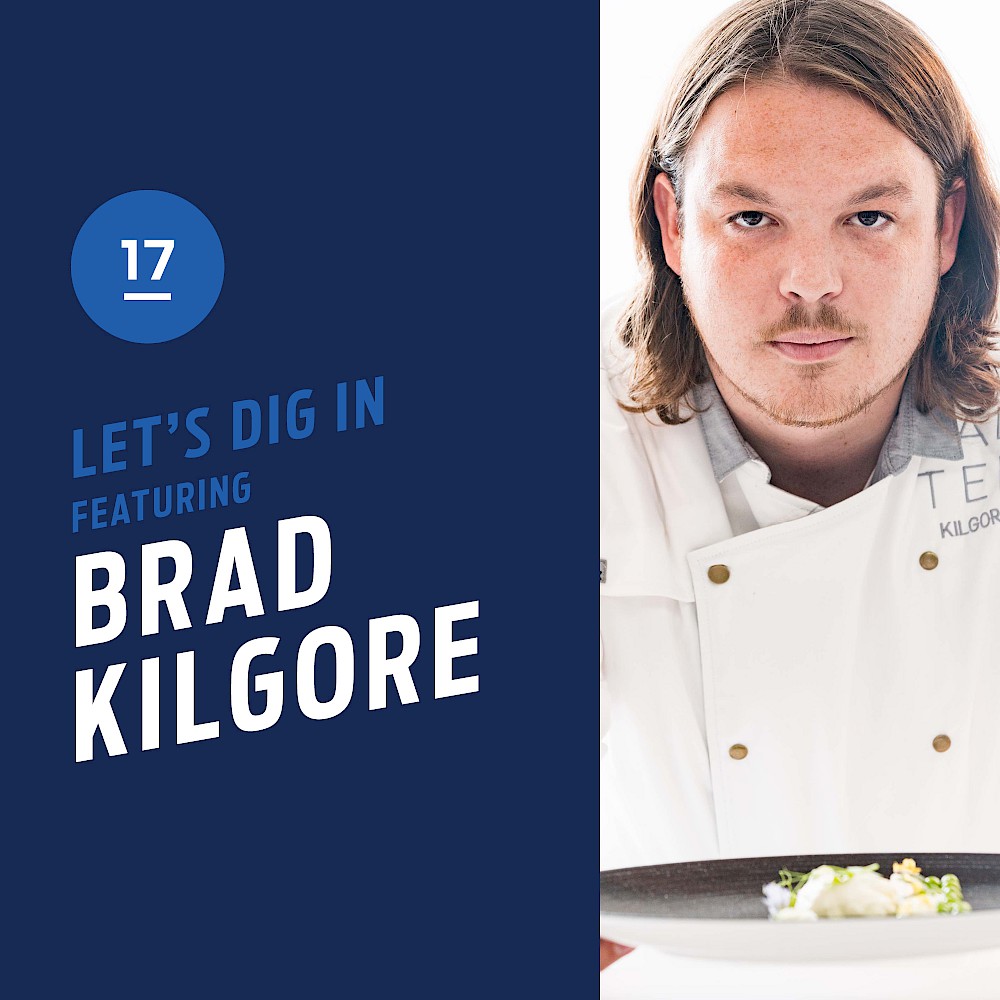 Want to know what it takes to build one of Miami’s restaurant empires? Ask Brad Kilgore. A Kansas City native, Chef Kilgore has been making large waves in the culinary industry for years, making his mark through notable kitchens including Chicago’s L2O, Alinea, Boka, Miami’s Azul, and J&G Grill. Our exciting chat took us through his latest ventures and being a pillar in the community during these difficult times. We also learned of an unexpected pizza phenomenon that took over South Florida this summer.

Brad Kilgore was named Best New Chef in America by Food & Wine Magazine and Alter was named a Diners Discovery from San Pellegrino "The World's 50 Best". 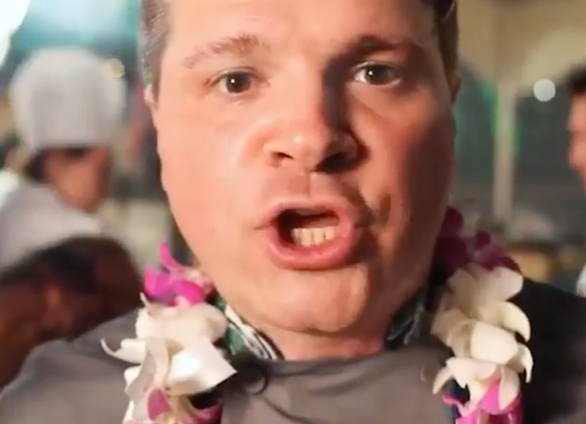 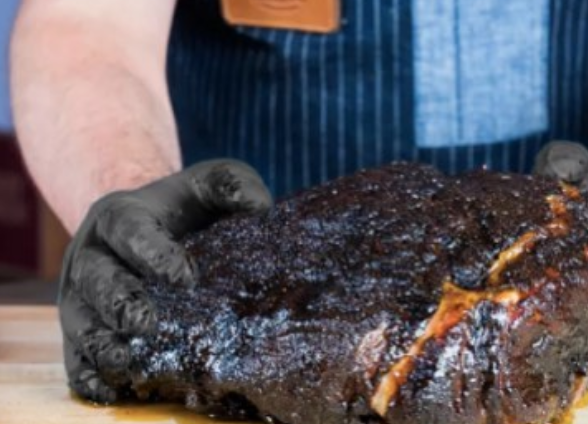 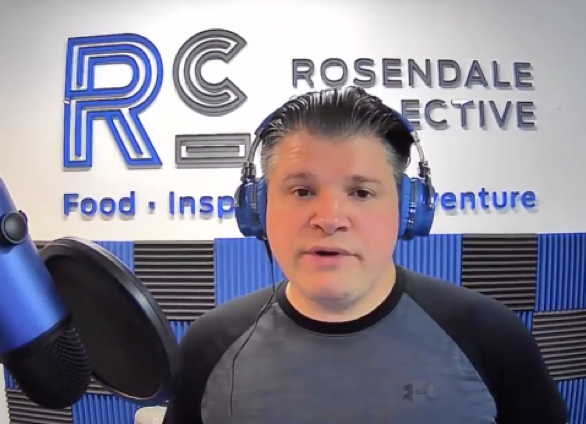